Join Sam’s Team for 4 weeks of coaching to improve at Limited Magic. Practice with fellow players on your team as you scrimmage different opponents each week. Lay it all on the line in the final tournament for real stakes and the title of champion.

Days
Hours
Minutes
Seconds
Registration for the current Split is closed. You can still purchase a pre-sale ticket for our next Split below! You will be locked in to start with our next coach.

What is a Split?

When you sign up for a Split, you’ll receive 4 weeks of coaching, practices, and scrimmages, ending in a tournament for prizes. Here’s a breakdown:
1 hour of group coaching with your Basic or PRO Coach every week (4 coaching sessions).
1 hour of optional “Office Hours” gameplay reviews every week (4 sessions).
1 Bo3 scrimmage against another player in your Split every week (4 scrimmages).
Entry into our Final Tournament with prizes outlined in your pass details (see “Details” below).
Access to our Discord server as a “Player” with special rooms for discussing drafts, deck builds, scrimmages, and more.

When are the Coaching Sessions?

The day/time of coaching is selected based on the best shared availability of all members in your Split. We survey all Players before the Split begins to find the best possible day/time for coaching every week.

For more about timing, see our example calendar under the “Scheduling” section below.

What are Office Hours?

Every week, you’ll have an optional hour of “Office Hours”.

Office Hours are optional, come and go as you please.
Bring your own logs and games to review 1-on-1 with an Esporter certified coach.
Talk about key decisions with the other Players in your Split.

What if I can't make it to a Coaching Session?

No worries! Coaching sessions are recorded and sent to all Players after the session is over. You’ll have access to the video to watch on your own time.

How does the Final Tournament work?

The tournament structure is a best-of-three, double elimination tournament with the people in your Split. It’s a lot like a real in-person play at your local game store.

We run the Final Tournament over 5 hours on the Sunday at the end of the Split. This means you will:

Compete against the other Players in your Split
Craft the cards in your deck in MTGA
Play against your assigned opponents as we go through a double-elimination bracket
Play best-of-three matches, with sideboarding allowed between each game

What is a Season Pass?

Season passes are good for 3 consecutive Splits at Esporter.

That means you’ll get 12 weeks of coaching, scrimmages, and practices, as well as 3 entries into Final Tournaments. You can buy our Season Pass here: https://esporter.win/product/season-pass

Host of Drafting Archetypes. An experienced game design and balance consultant. Sam is one of the most decorated Magic players in the history of the game. He is perennially in the Top 20 of Hall of Fame ballot voting and boasts over 1000 career match wins between amateur and professional events since the early 2000s 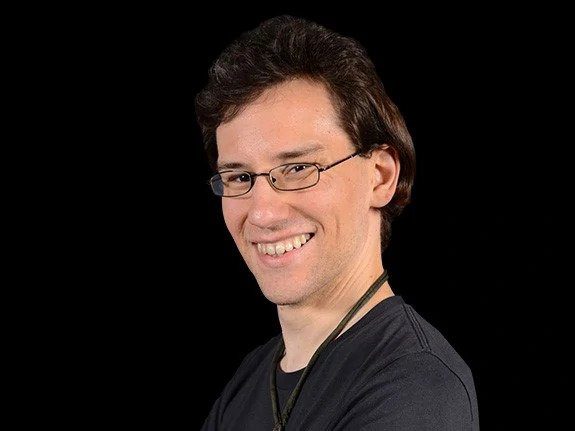 Selected Participants will be invited to speak for a